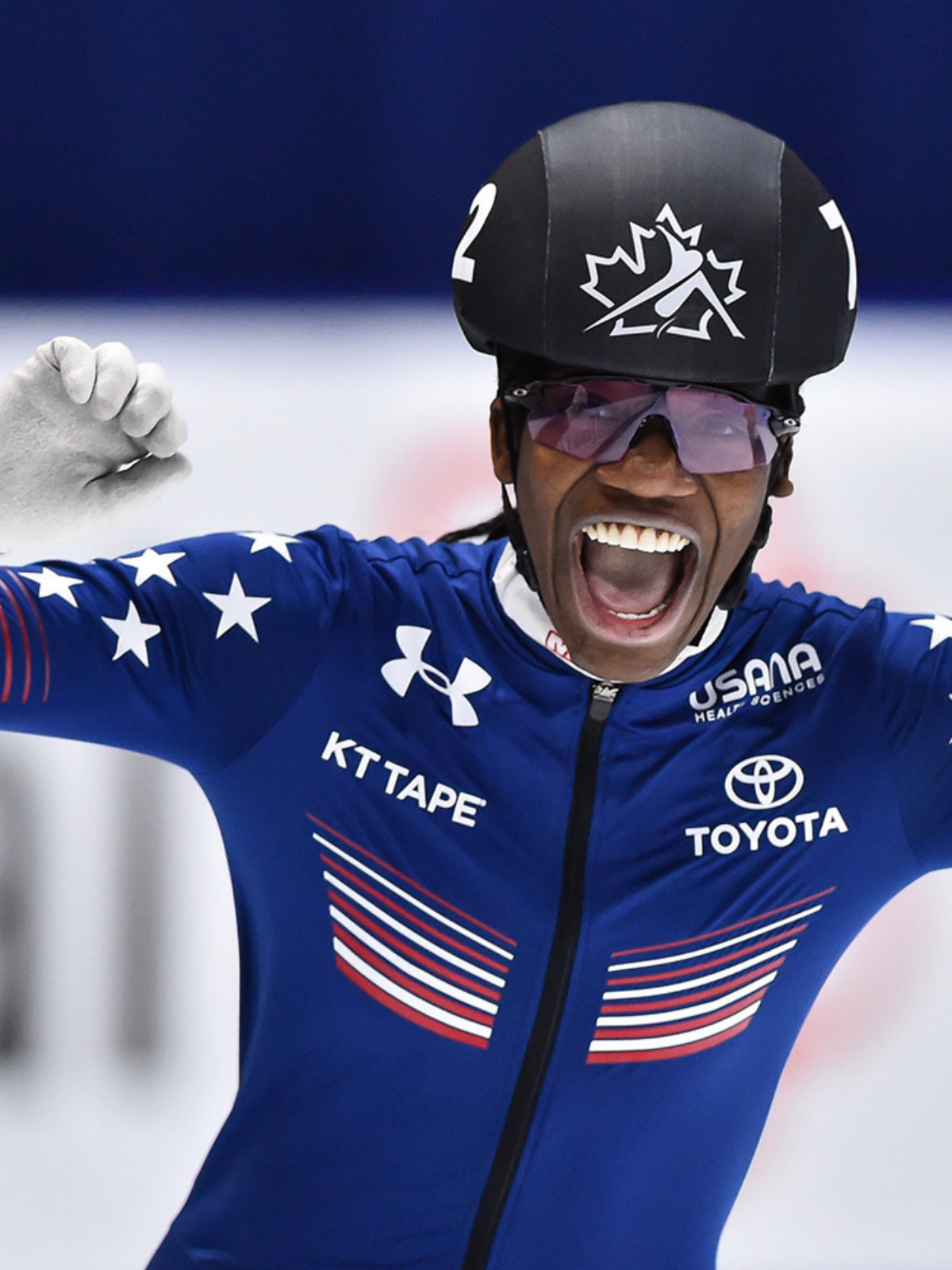 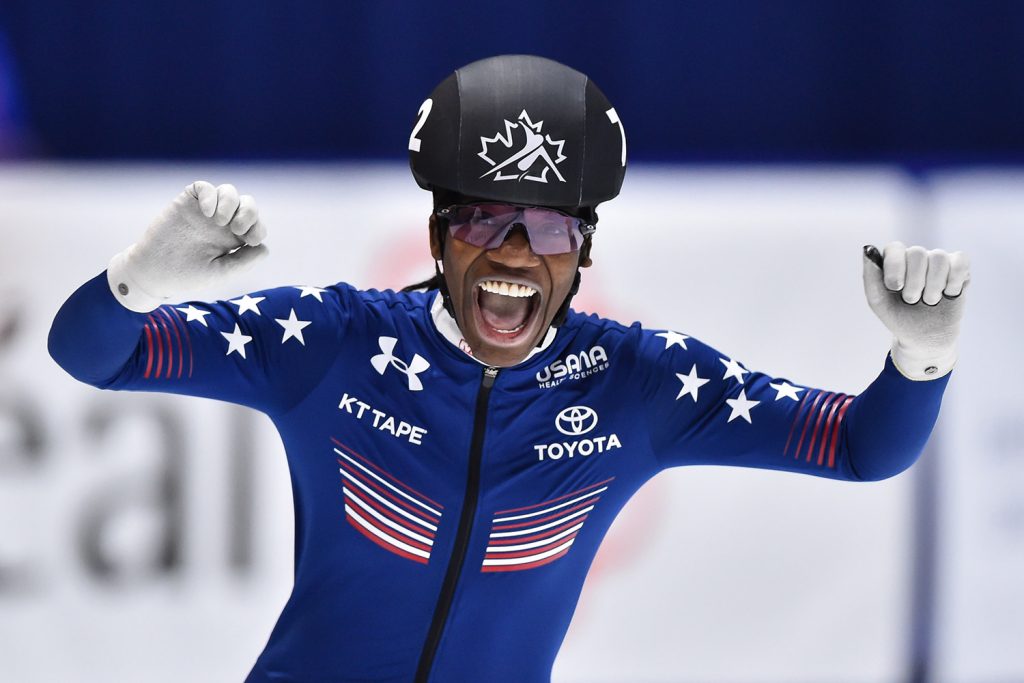 February is always full of trending topics that are vital to your social media strategy. In this week’s round-up, we’re highlighting happenings for Black History Month, the 2022 Winter Olympics and more.

People: EXCLUSIVE: Two-Time Olympian Maame Biney on Being an Example in a 'Sport That Isn't Predominantly Black' Description: In celebration of Black History Month, the two-time Olympic short track speed skater recently spoke to PEOPLE about the importance of visibility. For Biney, she hopes audiences and people of color feel inspired by watching her compete in the almost entirely white sport.

Description: Pinterest has announced a new series of events for Black History Month, including a new Pinterest TV series and a new initiative to help amplify Black creators in the app.

In addition, Pinterest’s Creator Inclusion team has partnered with The Creative Collective NYC to highlight up-and-coming Black creators around the celebration of soul and nourishment.

The Guardian: China hires western TikTokers to polish its image during 2022 Winter Olympics

Description: An army of western social media influencers, each with hundreds of thousands of followers on TikTok, Instagram or Twitch, is set to spread positive stories about China throughout next month’s Winter Olympics. Concerned about the international backlash against the Beijing Games amid a wave of diplomatic boycotts, the government has hired western PR professionals to spread an alternative narrative through social media.

Forbes: Shaun White And Other Olympians Show Off Olympic Swag On Social Media

Description: U.S. athletes competing at the Winter Olympics have arrived in Beijing and are taking to TikTok to show off their beds, living quarters, team swag and food—here’s a look inside the Olympic village.

Description: Tinder published new guidelines for users, titled: “Romance Scams: How to Protect Yourself Online.” While Tinder’s new guide to spotting a scammer online did not directly reference the streaming giant’s film, the dating app said scammers often used such platforms to prey on “vulnerable” people “looking for love.”

We seriously need to show men that the sustainable living movement is not only important, but also cool — and something that may help the men in your life level up is encouraging them to follow male sustainability influencers. 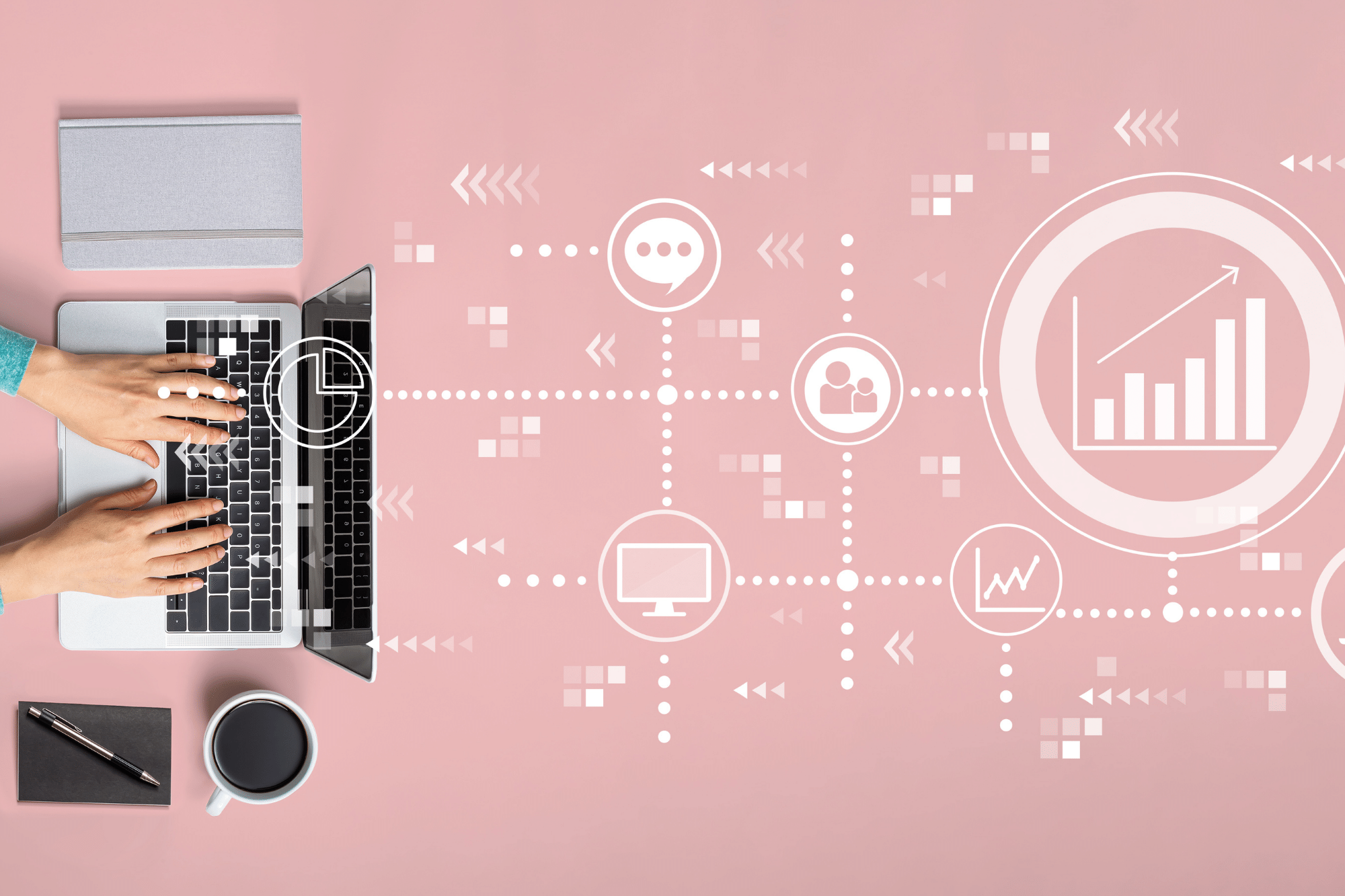 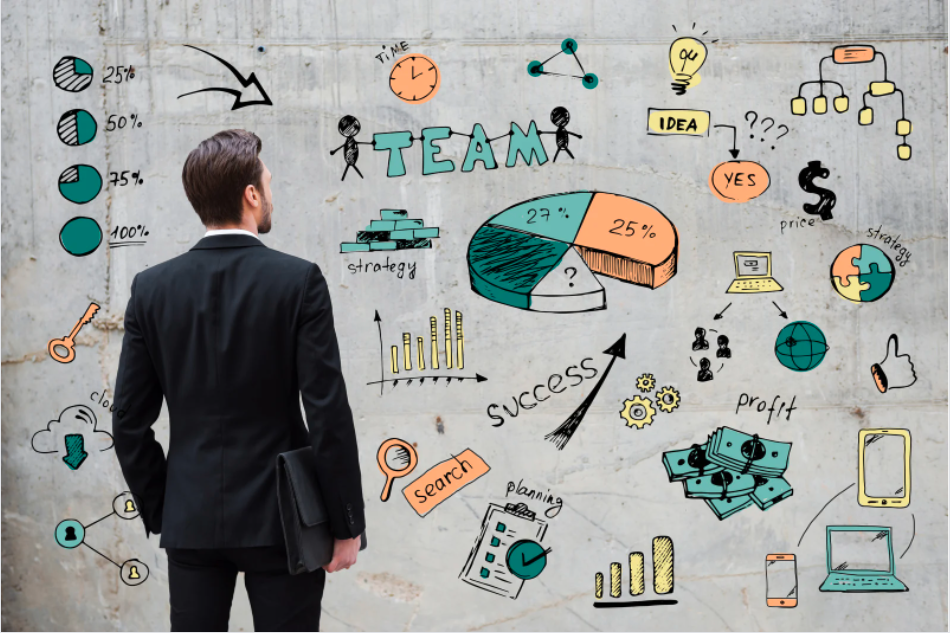 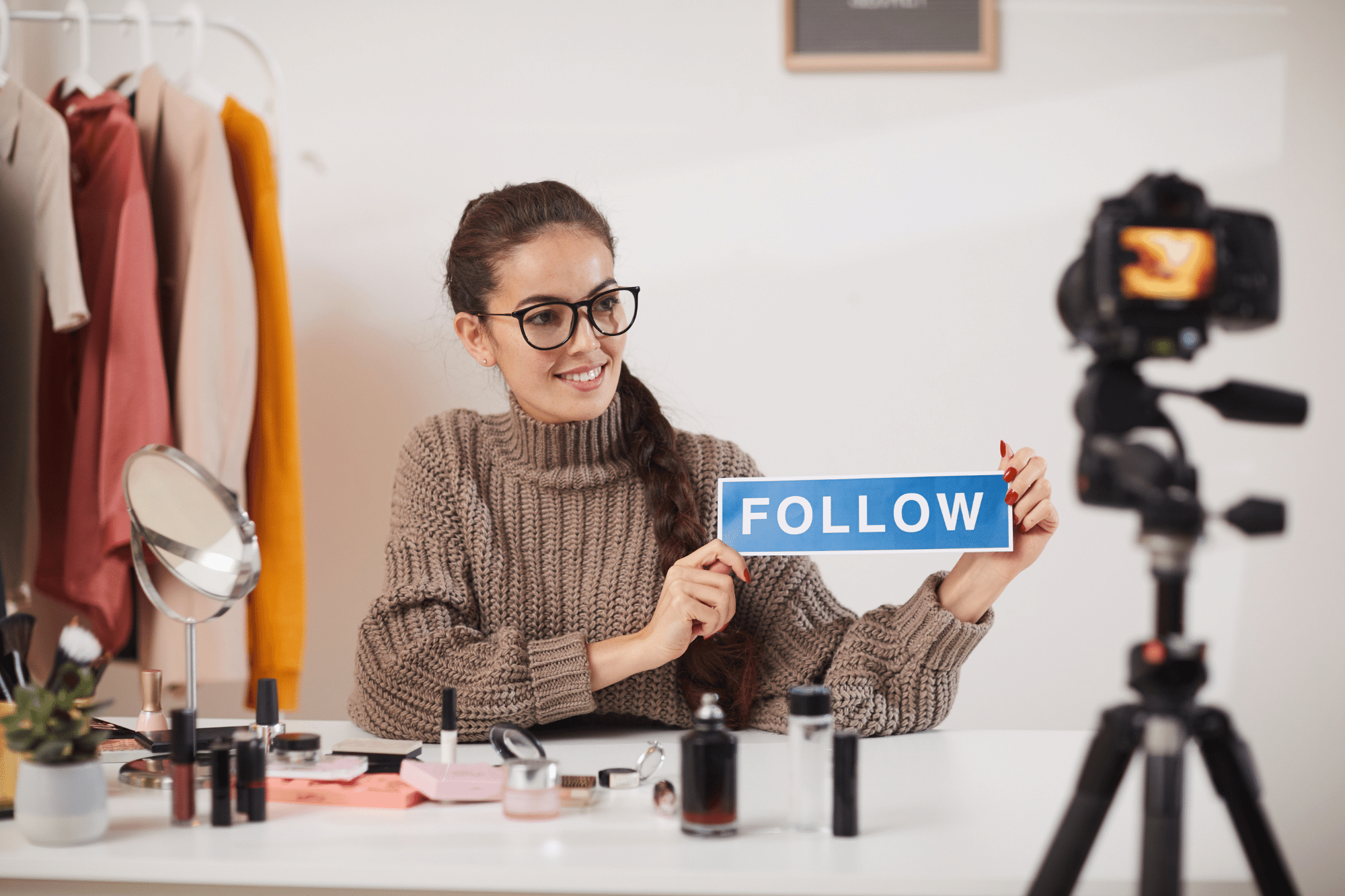 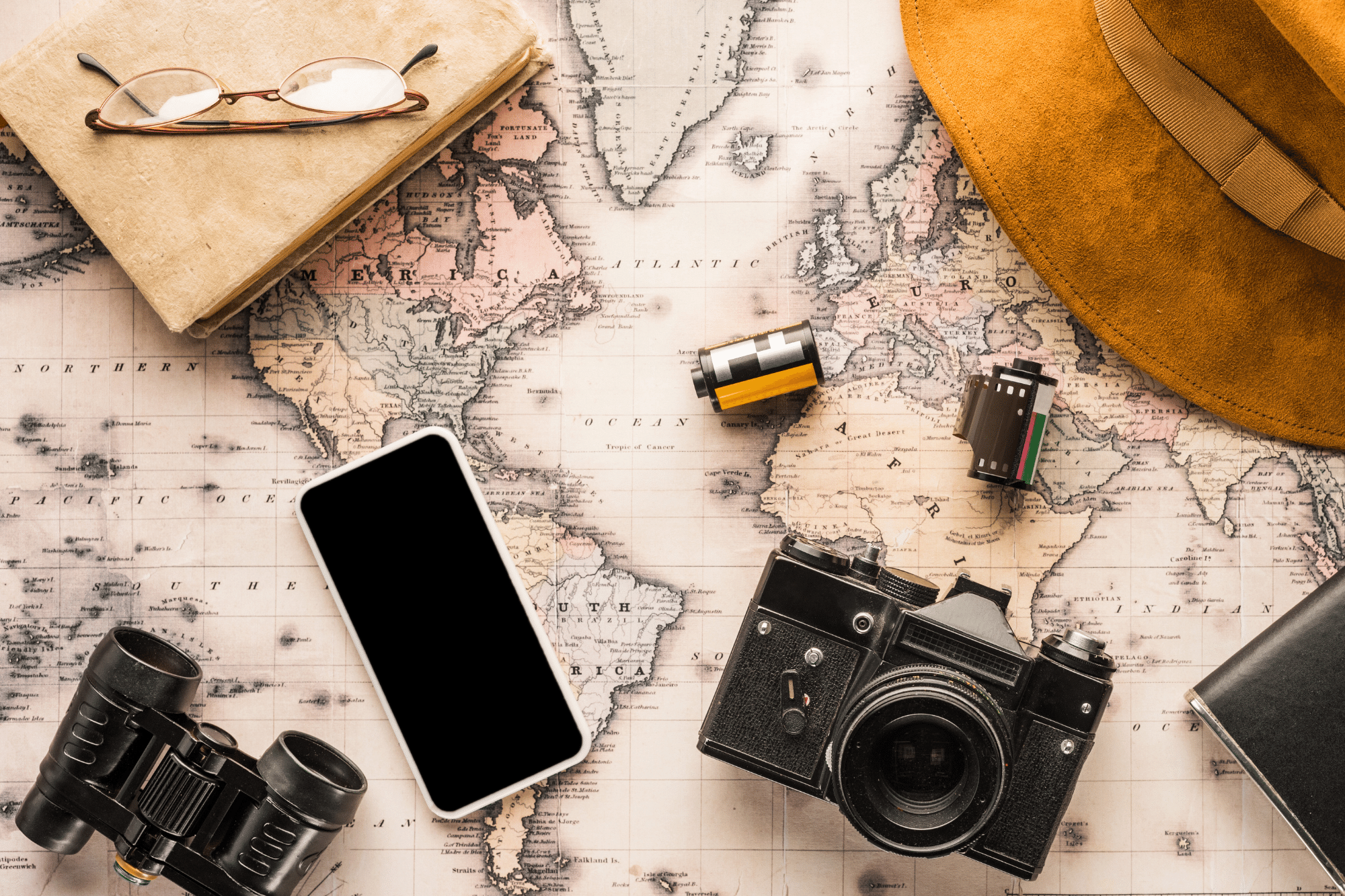